Well, I am slowly recovering from Fredrik moving back to Sweden. I'm going there on Friday to celebrate Midsommar and have my first official visit. I wish I had my Kirsten American Girl Doll to carry around with me. ;) Though I didn't have her springy/summery outfit. Mostly winter clothing...

Right now, all I am doing is working on my dissertation and trying to figure out what I am going to do after Glasgow. Scotland's weather is really getting to me, and the entire lack of summer...though we've had warmer and sunnier days the past week (I say this is the Universe trying to cheer me up, but only partially succeeding. Give me an 82 degree sunny day, then we'll talk.) My dissertation is due August 27th and from then on, I really don't have to go to school ever ever again. (Until I decide (stupidly) that I want to do a PhD. (haha.) My 'summer' is being spent working on the dissertation (18th Century women's clothing & Comfort--focus on stays). Travelling to Sweden on Friday and staying for a week, then I'll be in London/Liverpool with Brooke to look at clothing collections and hang out (I'm very excited for my grand return back to Londontown after 3 long years! Even if it is for only a day)

After that, depending on my schedule and my dissertation I'm going to desperately try to get home in early/mid august with Fredrik (this is becoming a greater challenge as time goes on. grr). He's never been, and with us trying to figure out our next step (this long distance thing is unnacceptable to both of us.) We have three options. 1. I stay in the UK and he comes here. 2. We move to America (he found out he can do his thesis work in any country, and there are a lot of Swedish companies that have posts in America...one of which is in Chicago --- though I want to be in Virginia. 3. I move to Sweden! I am more willing to move to Sweden than to stay in Glasgow at this point. Though it's just as far North, I like the idea of the adventure that moving to Sweden and learning Swedish will bring. So, we dont' know what we're going to do yet, but hopefully the decision will be easy, successful, and a good one. :)

Also, I'm continuing my massive Masqurade 18th Century project. Stays and a waistcoat are next. Fredrik's shirt is finished, and I'll post it on my new blog 'Stay-ing Alive' (haha get it?) I haven't really updated it yet (surprised? I think not) but that's where I am going to try and put up all of my projects so it's organized and wont clutter this blog. I got all my fabric for my gown and Fredrik's Breeches and Waistcoat (lovely golden yellow and white silk stripe)

:) Mom & Vicky came for a lovely visit to Glasvegas with an AMAZING 6 day stay in Paris! Our hotel was amazing, and the weather was even better. Mom and Vicky had a balcony and so many a night was spent watching the 18 year old parisians throw a party next door, get busted by the cops, and spy in people's flats. (It's creepy, but I really like knowing how people decorate)

Our first full day was spent at Versailles, where I got to see a wonderful 18th Century Court Costume exhibit. Most of the clothing was actually from Sweden (oddly enough), because of the damn French Revolution destroying so much stuff. It was great though, just a little crowded at some points. When I'm in situations like that, and I am really there because of my love for the subject, I get incredibly pissed off when there are tons of school kids there who actually don't give a damn. It's annoying. Actually, the tourists at Versailles were just annoying in general. Tons of tour groups. Tons of kids, tons of flash photography (omg I wanted to break everyone's camera when we were in rooms with textiles)

Versailles was cool...but all the tourists clog the energy of the place. You can't just enjoy it...you're rushed, pushed, shoved, hot, annoyed, and fighting with everyone to get the 'perfect' picture of Marie Antoinette's Bed (like, okay 10000000s of tourists who don't actually care about it, are you EVER gonna look at those again? I think not.)

It was lovely though, Versailles is just aboslutely majestic, and it was enjoyable to think about what the life there would have been like. (Like an oversex drug and booze filled High School?)

The next day Fredrik and I went roaming around Montmatre, which was a huge goal of mine. We had this card deck of walks around Paris (brilliant product), and there were several Montmatre walks, so we saw ALLLLL of Montmatre, including the horrible tourist traps. It was much prettier when the mass crowds are gone. Paris can be a very quiet and cozy city when you're in the right areas I discovered. We had crepes and wine for lunch, again, lovely. :)

We also went to the Eiffel Tower at night, Musee D'Orsay, some other random neighborhoods, and hung out with mom and vicky too. They had a slightly different agenda so we didn't do too much with them, which was a bummer. However Fredrik and I went to the Jewish Quatre in Paris, and Mom and Vicky met up with us, and that was nice. I really liked that neighborhood. :)

Sheesh...I'm forgetting what all we did..it was all a blur.. anyways...here are some pictures that Fredrik took. 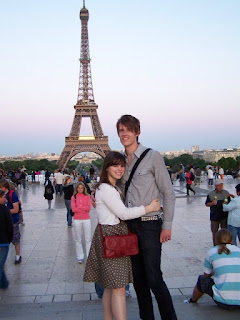 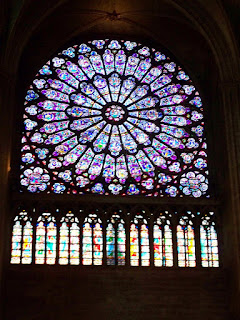 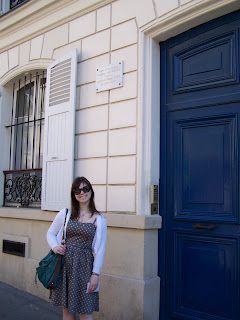 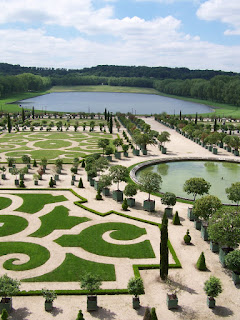 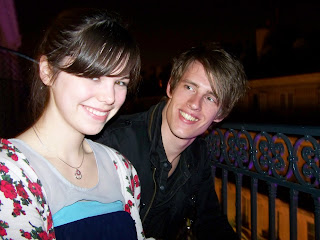 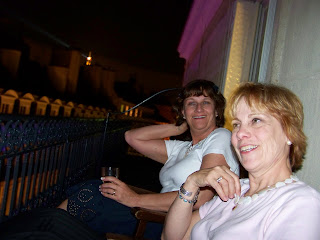 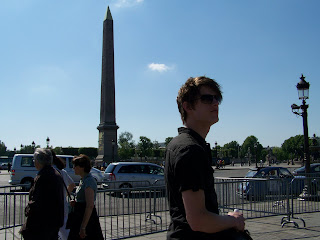 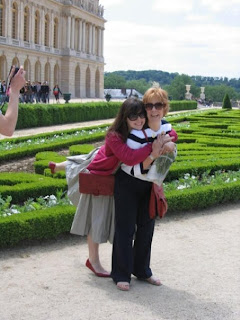 Alright, it's time for me to get going....but first I need to change my layout back to the old way, I'm not a fan of the new one.

Hey there! I randomly found your blog whilst looking for blogs about life in Glasgow from a students perspective and just wanted to leave a comment :) I'm going there myself this september to start my undergrad course and i'm going to be in a similar situation as you because i'll be moving there all alone from Finland for the next four years :D So thank you for making this blog available for others to read, there's been some really interesting & useful stuff in it!

Hey! I'm glad you like the blog...it's been fun to keep..though I've been slacking the past few months.

You'll be happy to know that there are a TON of Fins here in Glasgow. Definitely check out the Nordic Society and the International Student Society as well. They are both fairly active at UG and a great way to meet people. If you have any questions, please feel free to ask! :)